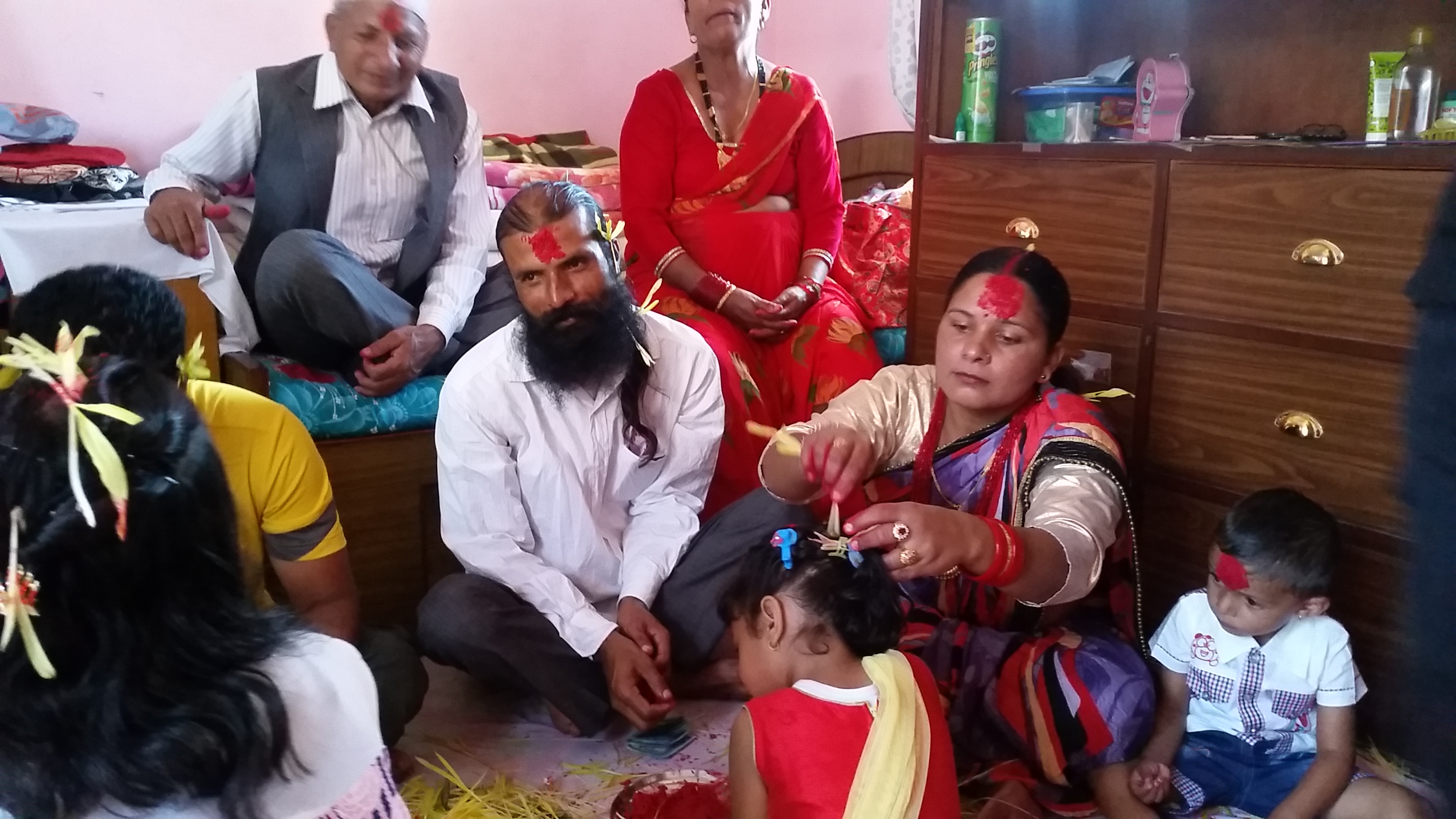 As we told you Ashok and his family are Hindis and especially his parents are following the Hindi culture very strictly. Besides a little mini-temple next to the house the first thing we heard about Hinduism was the large amount of festivals and celebration days they seem to have all over the year… Altogether almost 300 days (only festivals). In the two weeks we were here we got to know a little more about certain things of their culture. We experienced the woman’s festival (better to say it was three days in a row where the married women gathered together dressed in red clothes to enjoy themselves and dancing to alot of music). Then there was father’s day, where the children had to give the father some presents:so Ashoks father got spoiled with a t-shirt, some new flip flops, a lot of fruits and self made sweets from his three children. That was two little festivals, but there was also a sad thing going on: One morning we got up and Ashoks great Aunt (his grandmothers sister who was living next door) died that night, so he said that there will be no work done today, that’s tradition. After the morning tea more and more people from the close and not so close family and also friends came around to Ashoks house. No-one of them were working that day, the tradition said so. They all waited for the son of the dead woman to arrive that day from Kathmandu, so that they could all carry her in a self build bamboo thingi down to the river to watch her burning next to it and put the Ashes into the river. After burning her all of them were not allowed to eat salt for two days, that’s why all the food was sweet (rice pudding) or simply spiced with chili and garlic. According to the tradition ashoks father had to shave his head bald because he himself has no parents anymore and that was his closest relative who died. There were probably more traditional things going on but that is all we got told/remember.

Another thing we experienced and I honestly didn’t think it would exist anymore, is the arranged marriage. In Hindu tradition it is still predominant that the parents choose the marriage for their children. When we had a look at Ashoks wedding pictures Jamie said that Sunita and Ashok look a little terrified, like they did not know what was happening. Later when we asked, they told us that they saw each other for the first time on their wedding day. So I guess their wedding day (at that moment) wasn’t the best day of their lives but all that matters is that they are very happy together now! Ashok heartily said his parents made perfect choice. 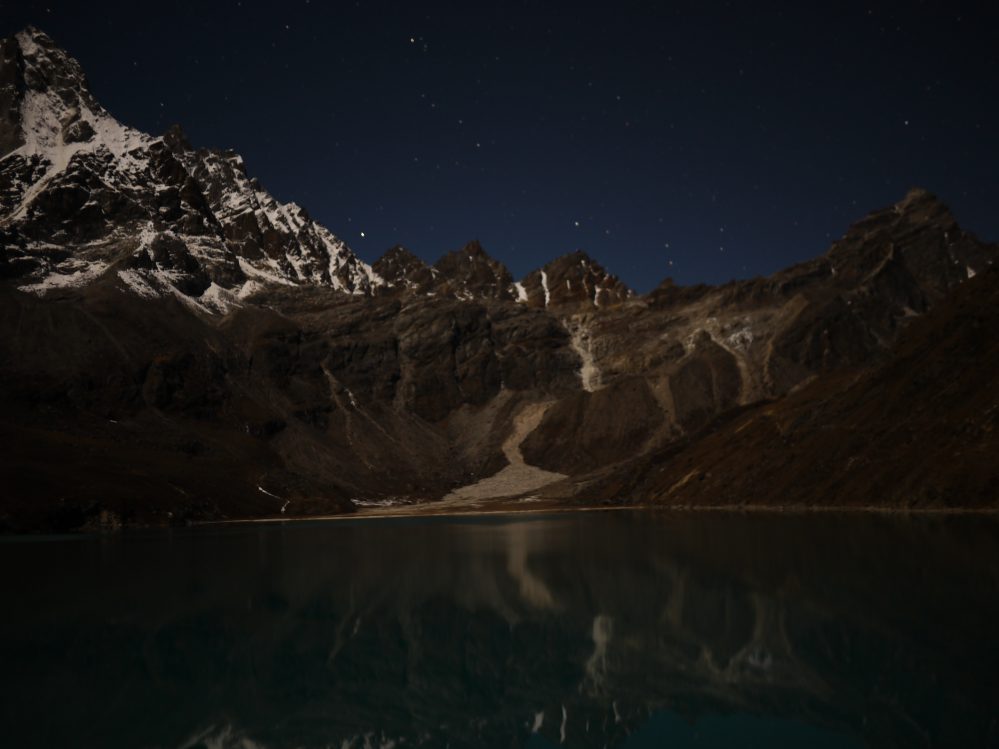 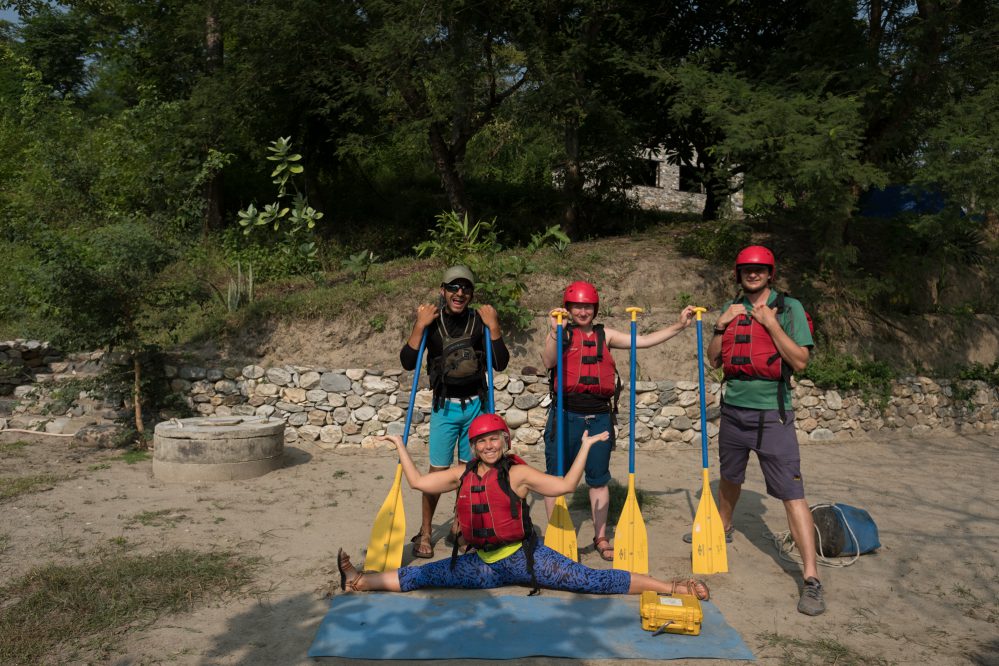 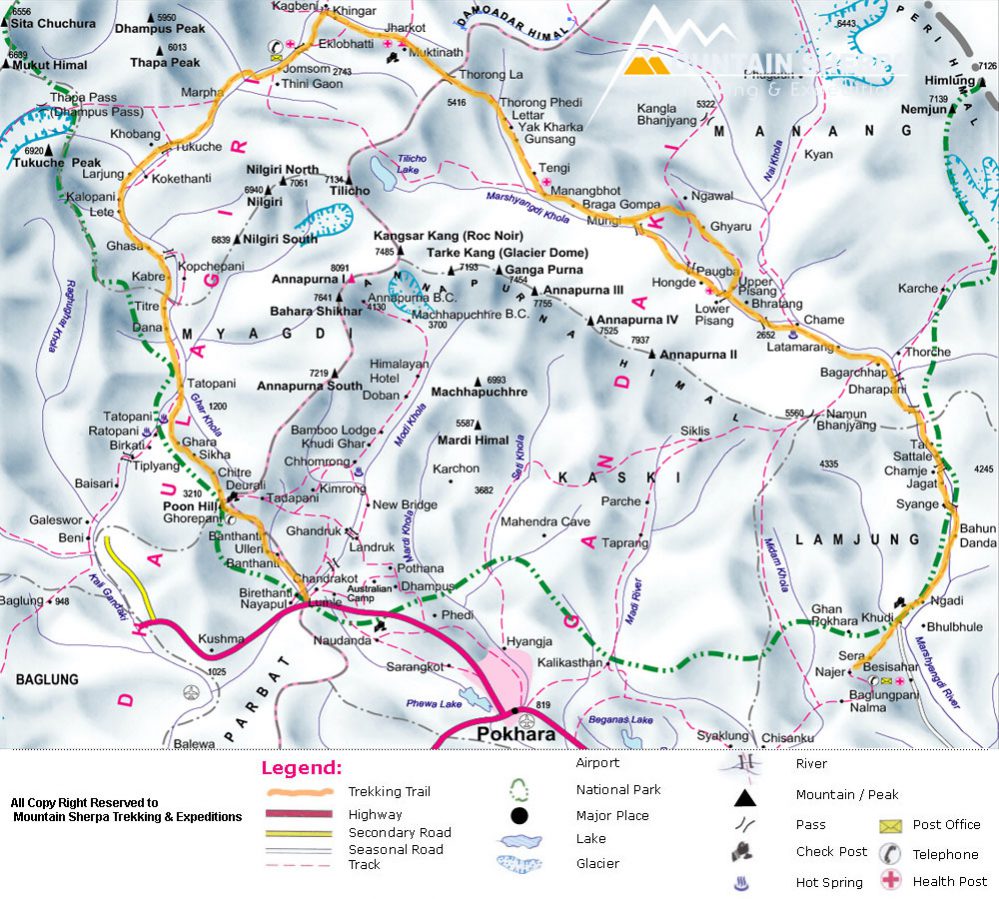 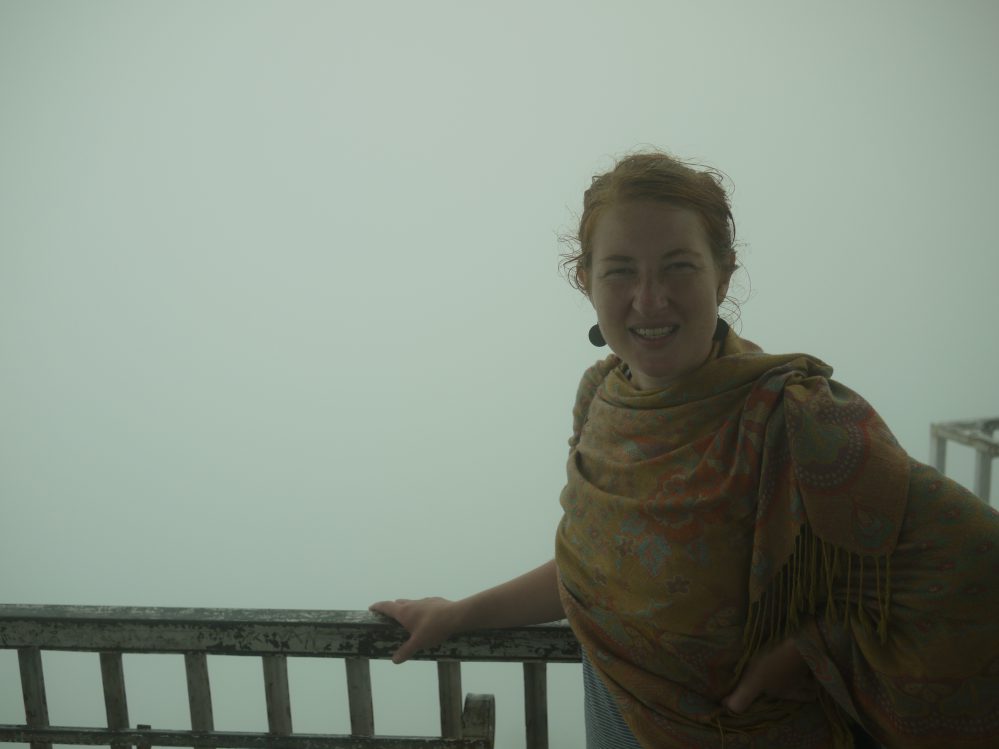 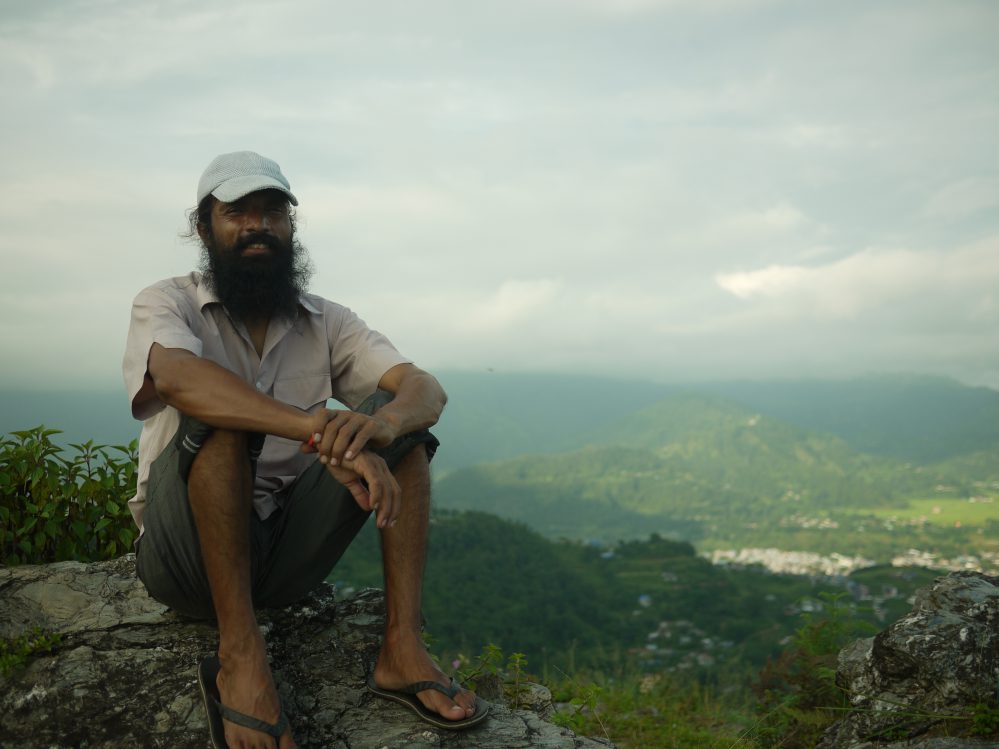 Ashok finally had an afternoon free, with no meetings and decided it would be… 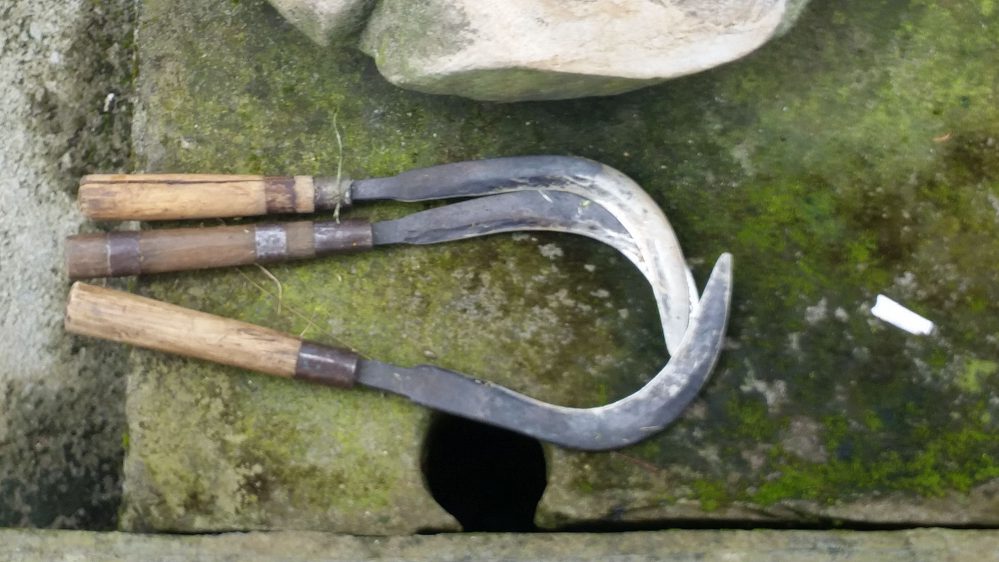 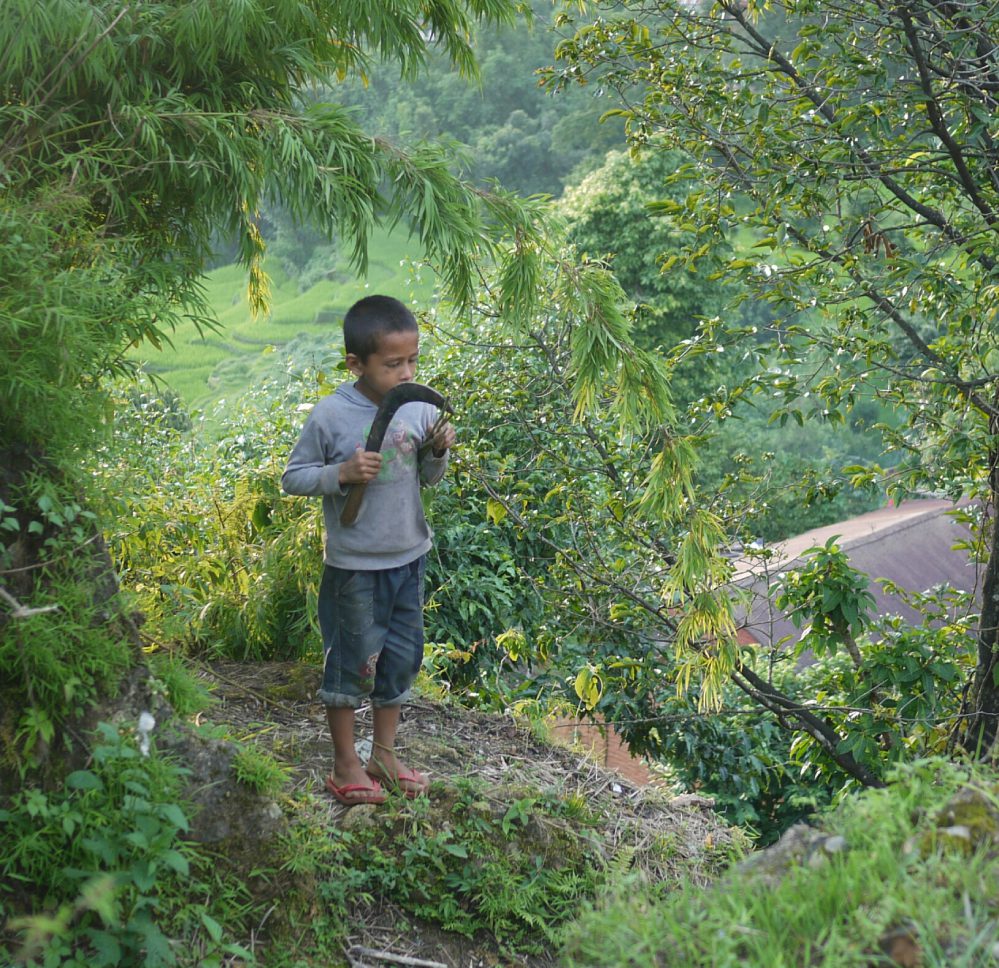 Back in Kathmandu we got told by a friend we met about that Internet…
Day 1: Nayapul to Ulleri Quite a late start to the morning, left Pokhara… 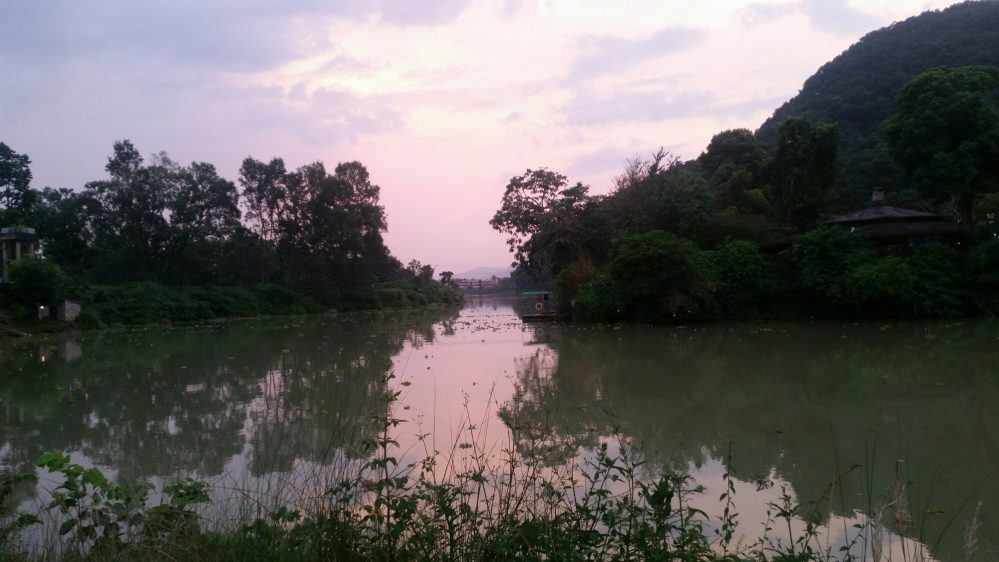 Pokhara is a great place after the craziness of Kathmandu.. Laid back and really… 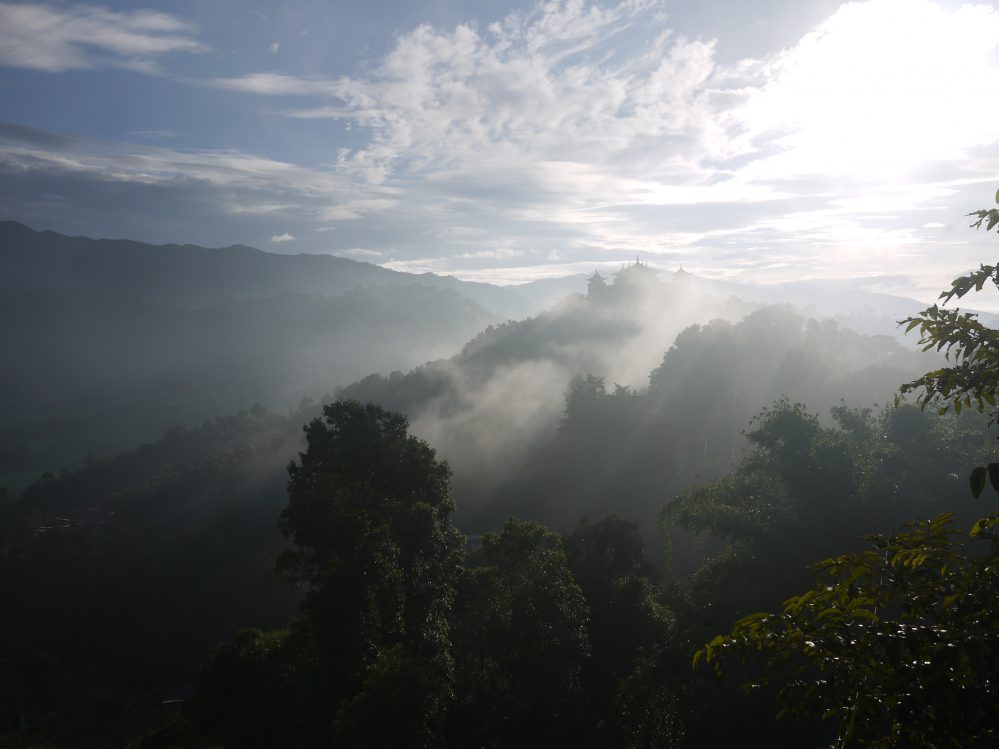 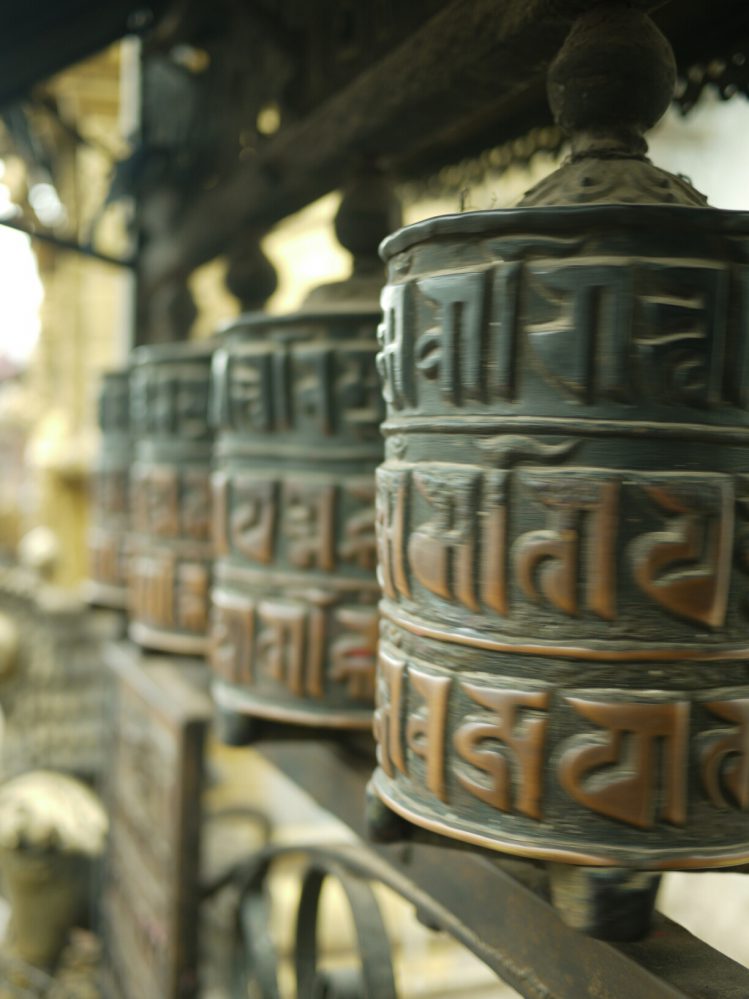 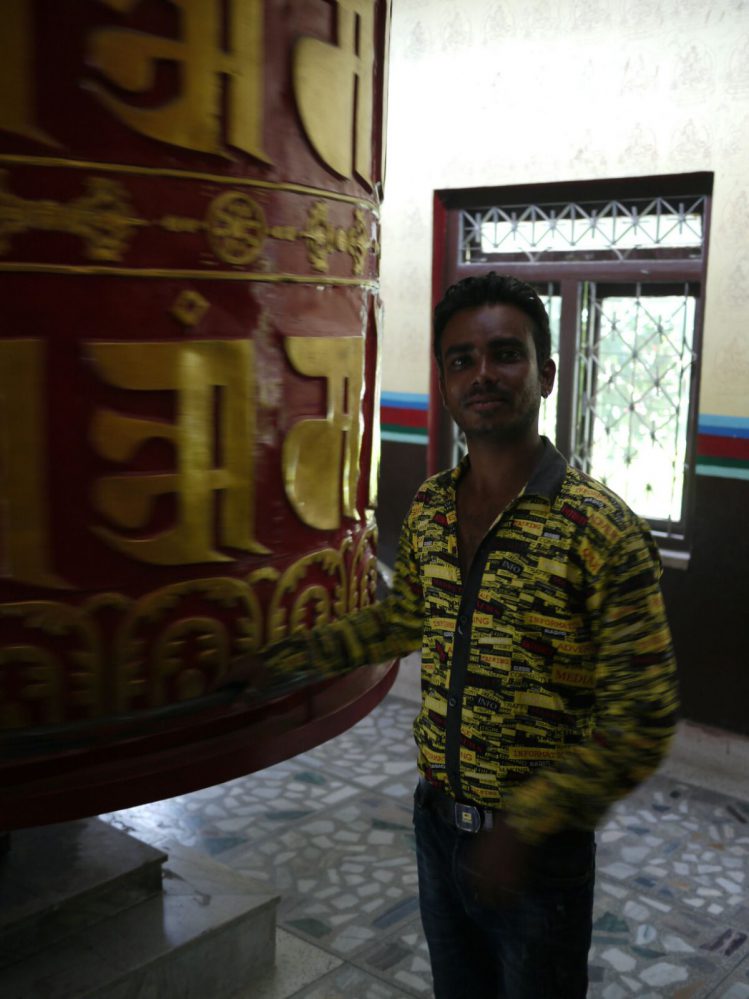 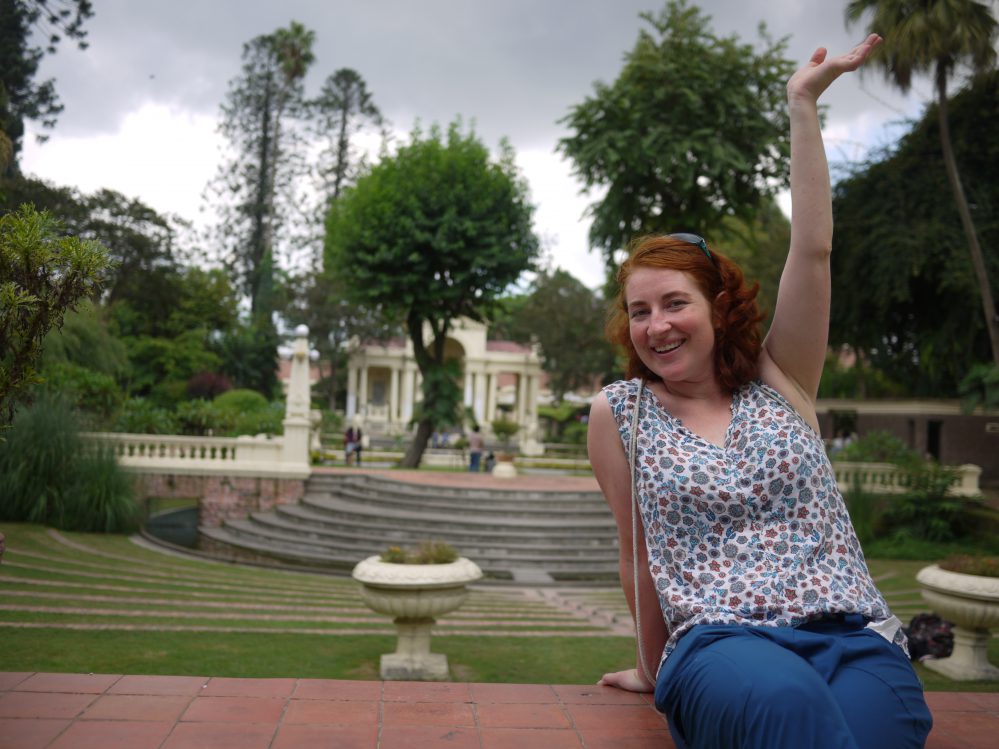 Day two in Kathmandu, we went to the garden of Dreams, was so nice… 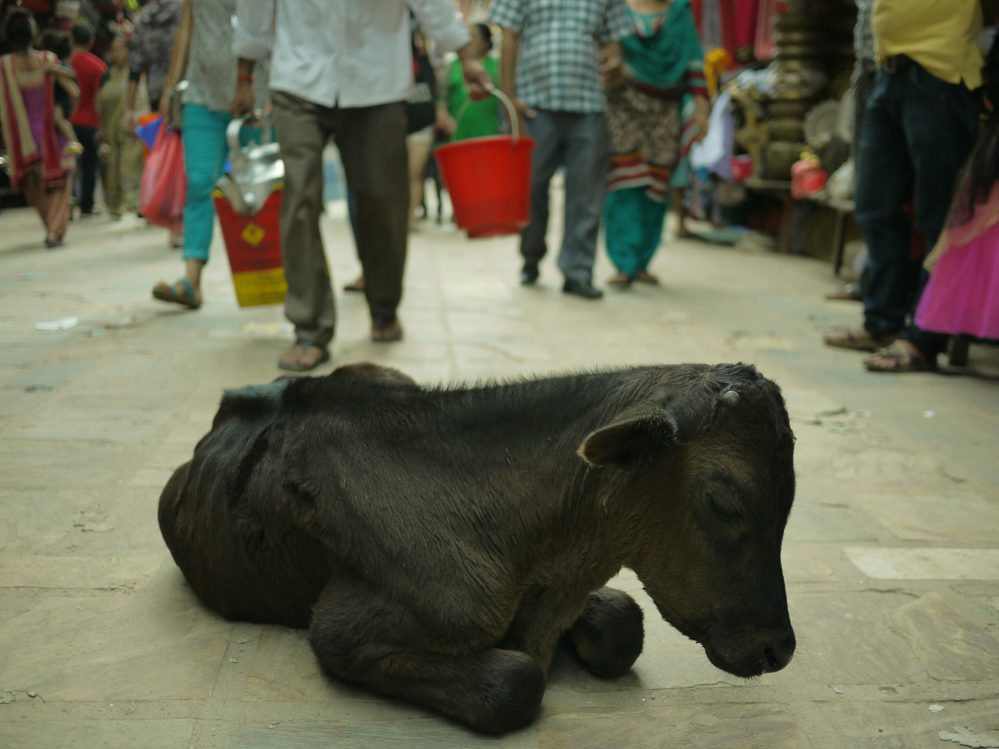 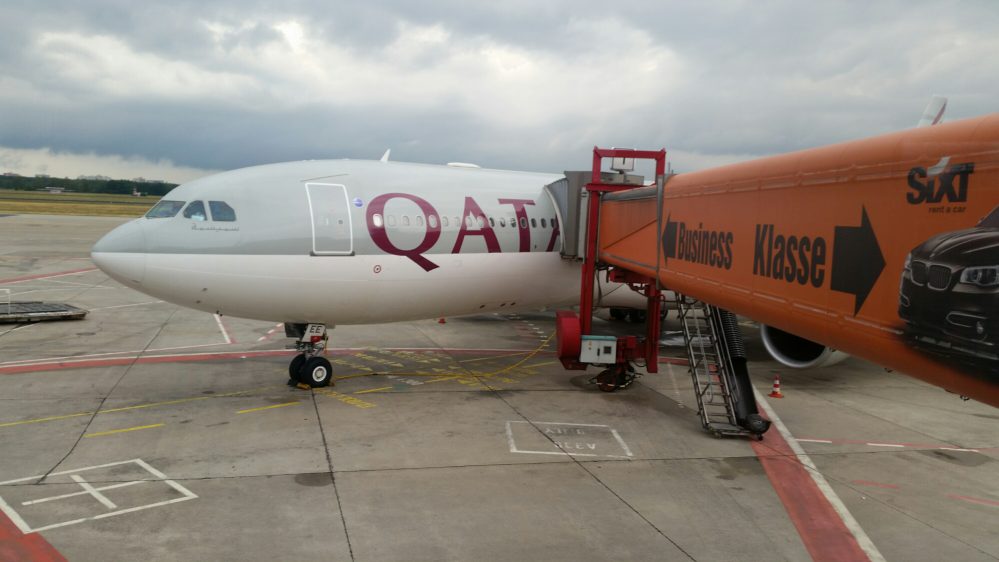 Just leaving on the plane now, probably no Internet for a bit.. Thanks…